About 3 months after the introduction of the system, 90% of the patients were able to pre-fill the web questionnaire.

About 3 months after the introduction of the system, 90% of the patients were able to pre-fill the web questionnaire.
Kaneko Gastroenterology Endoscopy and Proctology Clinic | Internal Medicine, Gastroenterology 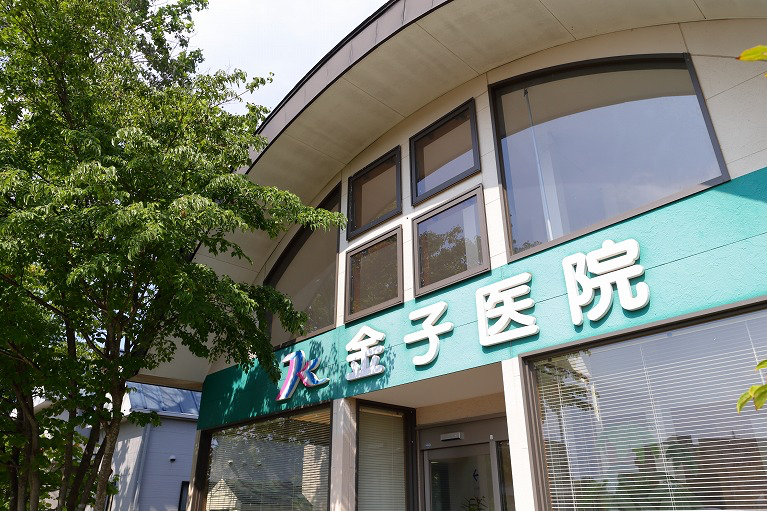 Kaneko Gastrointestinal Endoscopy and Proctology Clinic is a gastroenterology and proctology clinic located in Ibaraki Prefecture, Japan. We have a day surgery center next to the clinic, which provides day surgery for hemorrhoids, inguinal hernia, colorectal polypectomy, and varicose veins.

We spoke with Dr. Kaneko, the director of the clinic, about the background behind the introduction of the Melp Web-based Medical Questionnaire and how it is uniquely utilized.

- What made you decide to introduce Melp?

I had received clinic management consulting from Funai Institute, and the person in charge introduced me to Melp.

- How did you feel after you actually started using Melp?

Oh, 90%! That's a lot. How did you get more people to fill out the web questionnaire?

We have several tablets in the reception area of the clinic. For those who have not entered their medical questionnaire in advance via Melp, the receptionist gives them the tablets and asks them to fill out the web medical questionnaire in the waiting room. Younger patients can do it quickly, but some elderly patients are not familiar with the operation, so the staff took the tablet to the patient and input the information on their behalf while listening to the patient.

- Within three months, that was a surprise. Can you tell us how we can improve Melp?

I think this depends on how the questionnaire is created, but I feel that I need to review the questionnaire tree, because sometimes when I selected a symptom, the same question was duplicated. I have not had any other problems with it. I'll talk to some of the office staff who actually use it.

ーーInterview with the following staff membersーー

- Were there any concerns you had when you first introduced Melp?

However, since we started using the system, most of the patients have started to fill out the questionnaire in advance, which has been very helpful.
The other thing I mentioned earlier is the linkage with the EMR. We were concerned that we might be putting in the wrong patient's medical questionnaire.

- Well, I see. By the way, did you have any concerns about the operation of the web-based medical interview by the staff?

No, there was nothing in particular.
We only had to click a button to import the medical questionnaire into the EMR.

- Thank you very much. Is there anything good about using Melp?

he flow to the consultation has become smoother.

The waiting time for patients has been shortened because they can have their pre-interviews put in on Melp. In addition, patients sometimes write to us saying, "Kaneko Clinic incorporates web-based questionnaires, so the waiting time is short," and we realized that this is good for patients.

In the past, we were not able to ask patients about their individual symptoms in depth during the paper questionnaire, so after confirming the contents, we sometimes had to ask more questions or confirm them verbally at the reception desk, which could be overheard by other patients waiting in the waiting room.

- Thank you very much for taking time out of your busy schedule to attend the hearing today.

I liked the fact that as a result of the shortened consultation time, the waiting time for patients was also greatly reduced.